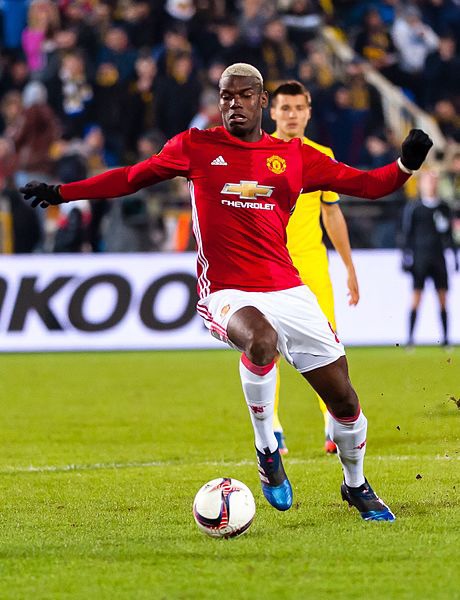 Ole Gunnar Solskjaer’s Manchester United travel to Paris after they lost 0-2 to the French champions at Old Trafford three weeks ago.

It’s a mountain which even the club renowned for it’s comebacks won’t be expected to climb. United have 10 first team squad members missing with enigmatic Frenchman Paul Pogba, who was sent off in the loss in the first leg of the last 16 tie, among them.

Goals from Presnel Kimpembe and Kylian Mbappe were enough to stun United, who themselves expected to beat the Parisians due the absence of Neymar, Edinson Cavani, Thomas Meunier and Adrien Rabiot, but the impressive defence and silky attackers did the job for the French champions.

United have been doing superbly under Solskjaer, no one can deny that and impressive wins against Arsenal, Spurs and Chelsea prove that the man known for United’s most famous comeback in the Champions League final of 1999 is no stranger to a big win and could possibly pull off the unlikely in Paris. But it will take a lot of effort from his very thin squad.

Borussia Dortmund however have an even bigger mountain to climb, with Spurs leading the German side by three goals with no reply after an impressive display at Wembley.

A flurry of second half goals from Tottenham stunned BVB, and Spurs with their desire to win and hunger to get further in this competition out-played a Dortmund side that lack the attacking prowess to expose the back line of the English team.

Borussia’s star man Marco Reus is back on a more positive note for BVB, but the Bundesliga leaders did lose away to Augsburg on Saturday, and will need to improve massively in just a few days if they are to overturn a three goal deficit in the space of 90 minutes at the Signal Iduna Park on Tuesday night.