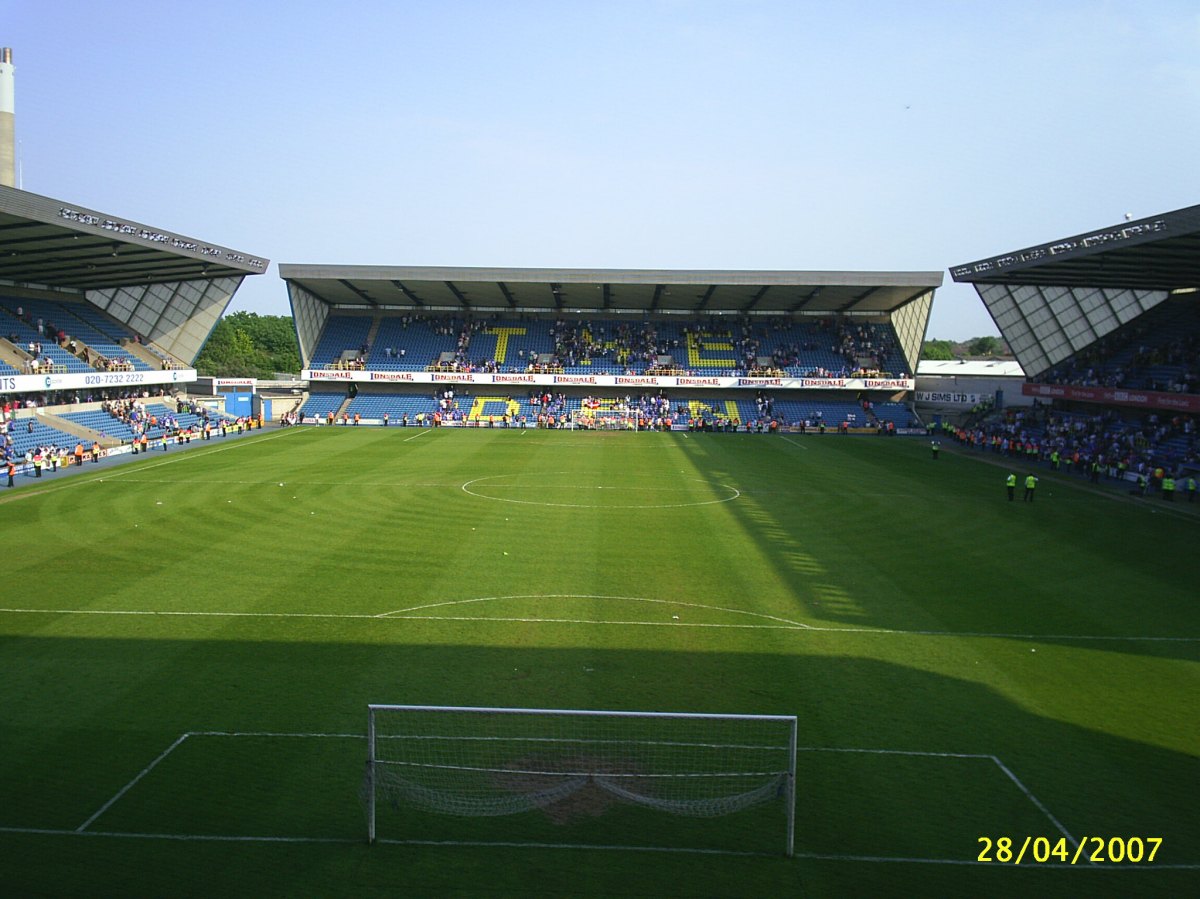 Jake Cooper-  Strong and resilient centre back who is very dangerous at set-pieces.  Steven Gerrard has tried to sign him for Rangers!

Alex Pearce – Centre Back from Derby

Connor Mahoney excites me most. He looks like an exciting young prospect who creates chances and has had a good schooling at Bournemouth.

I think our business is done but we still need to strengthen the squad. A quality ball-playing midfield is a must, any other acquisitions would be very welcome.

Hopefully mid-table , but this is all dependent on the new players clicking and someone reaching 15 goals for the season.

Charlton Athletic- A noisy sell-out against our South London rivals and normally a win!!

No chance , but hopefully we will have another cup run and knock out a premier league side again!