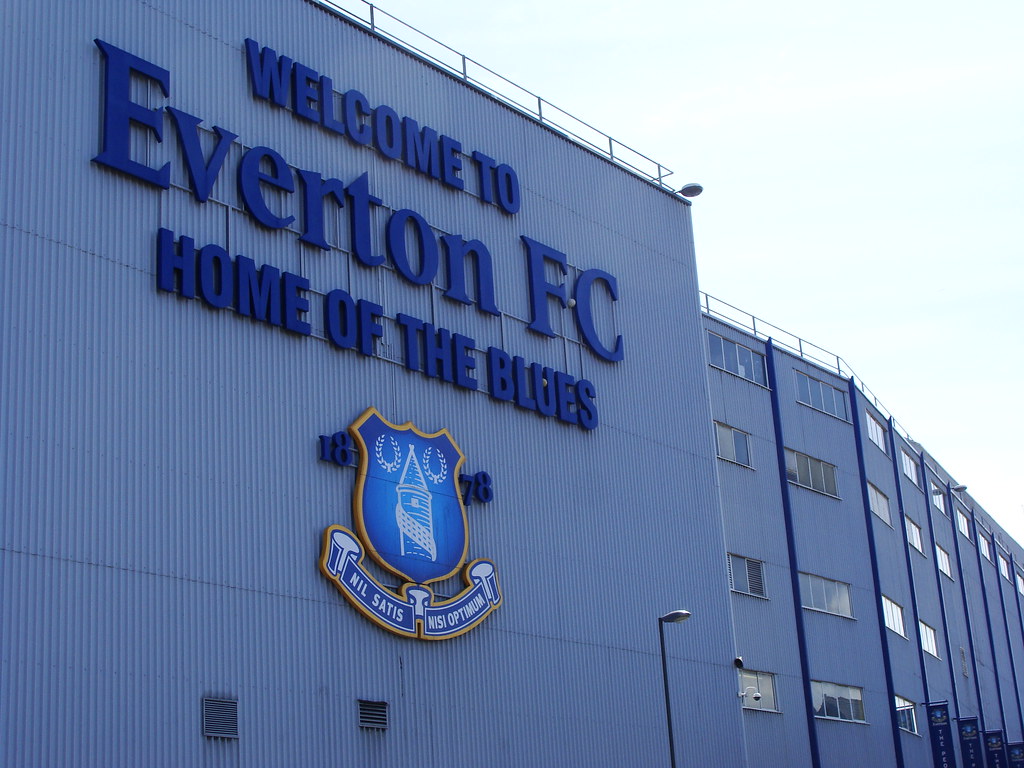 Andre Gomes, he ran almost every game he played in last season, including the Derby at Anfield, best footballer I’ve seen in an Everton shirt for years. Never looks under pressure and has a nasty streak so he’s not shy putting his foot in. Absolute bargain at £22 MM.

Have to say Gomes again. £22MM is nothing these days and for someone who would get into most teams midfield, it’s an absolute snip. I think Delph is a great signing too and again a proper bargain. £9MM for someone who has captained England, played for the Champions regularly and who’s attitude and experience will be so valuable .

Although I rate Calvert-Lewin very highly I don’t think he will score enough goals to push us on to the next level.

That said, if we are going to buy a striker then it has to be a proven Premier League goal scorer like Diego Costa, not pay over the odds for someone who ‘might’ do ok. I would still keep Calvert-Lewin involved though as he offers so much more than just goals.

Man Utd need players, Arsenal only have 2 players I’d take and Chelsea have took a gamble on Lampard. It’s a huge opportunity and one I hope that we can take.

I love and hate this fixture in equal measure as the derby is the only game that makes me nervous, plus the fact we haven’t won there since the nineties will make it even better if we do.

I expect to win one of these. We need to go all out to win something as it’s been too long. We should field a full strength side in every game, winning games and having a cup run can only breed confidence which would hopefully then run on into the league form.games and having a cup